Among the products that were very popular in Soviet times, it is worth noting the doctor’s sausage. It was a favorite treat of many generations of Soviet people. A generalization of the entire Soviet era, time, idols, worship, pioneer marches, the famous personality cult – Lenin. In one person, two respected sausage objects and a leader are connected. The red color, the color of “boiled milk” and the management system (fire), is absurdly combined into a consumer product. Lasers are the face of the whole regime, the system crushes, breaks a person, incinerates his works and works.

Our cities are filled with various symbols and signs, information that does not allow us to exist, attributing us to a certain regime. On each square meter there are pedestals, the idols of “eras” are immortalized. Sometimes contrasting with each other to the point of absurdity. So I agree “personalities” – this is history, but maybe they have a place in museums where they will shock with hyperbolization or, on the contrary, capture with their artistic subtlety.

V. Lenin’s head is made of doctor’s cooked sausage, his head is with bitten traces, and there are built-in laser pointers in his eyes aimed at dissident literature. 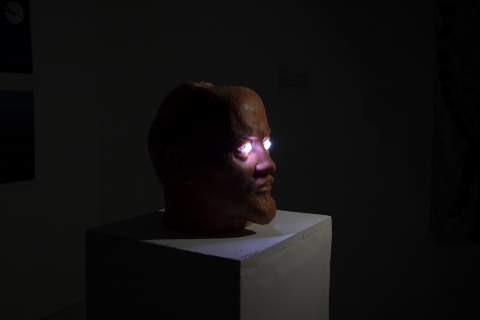 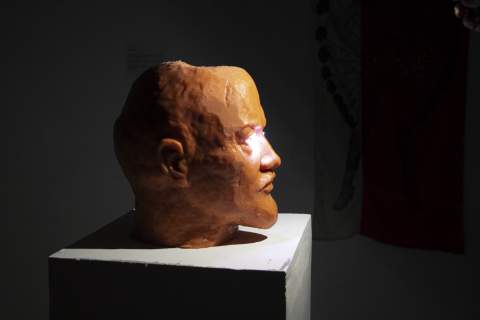 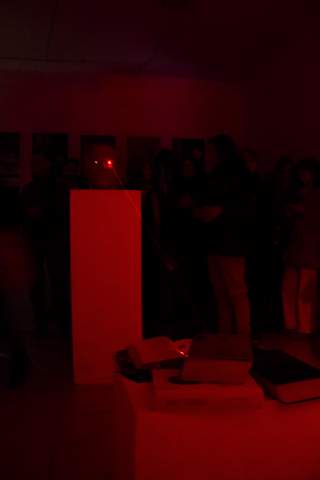 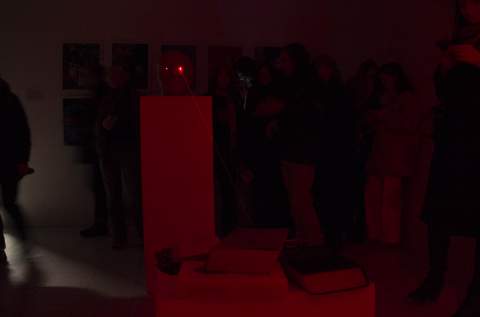 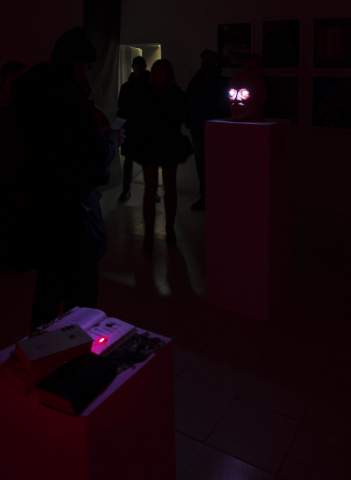 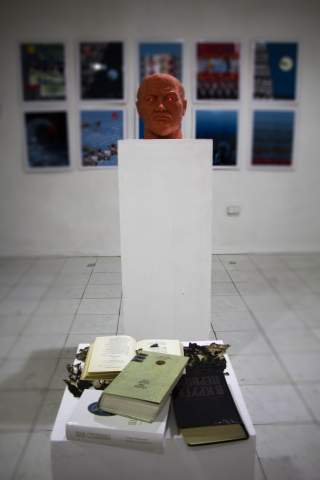 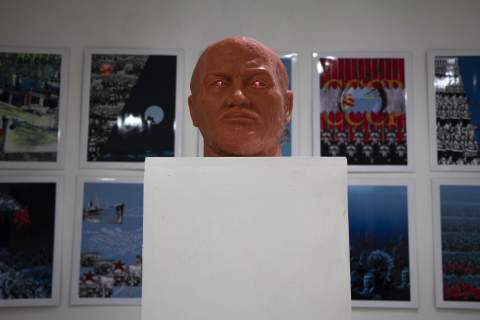 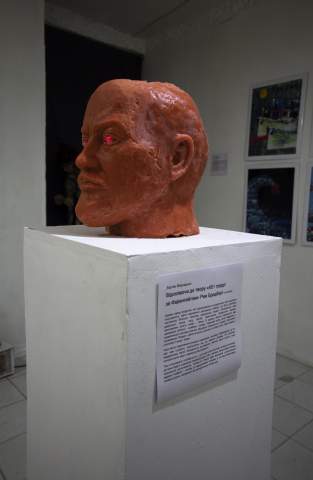 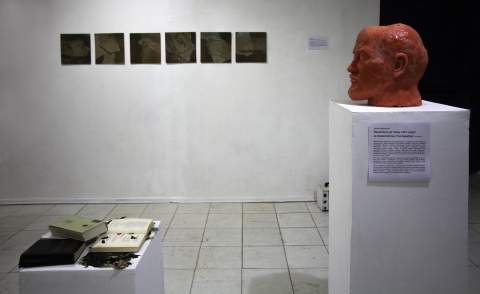 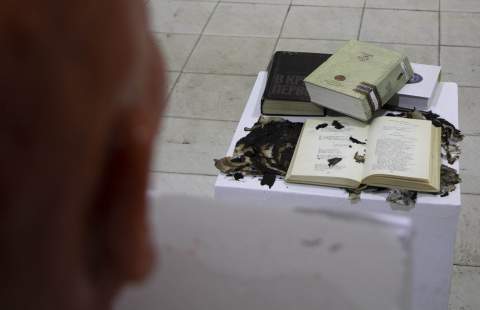