I stand up here

Created American Art Incubator in Ukraine 2020 in partnership with ZERO1
Produced in collaboration with IZOLYATSIA and U.S. Embassy Kyiv

During our research, we discussed more than 20 environmental factors: some of them can be considered as positive, or negative, and many factors are controversial.
All of them are important for the understanding of climate crisis and we decided to choose 6 factors that we can work with. There are many ways and languages to work with these factors starting from mobile app prototyping and VR experience to direct activism. We discussed a lot what we can do as artists and decided to focus on creating an audio-visual experience that gives the viewer an opportunity to see different scenarios of mutations of the urban landscape. We used GAN (Generative Adversarial Network) for generating video-frames. We consider this language of mutations, variations and deepfakes as something that describes our present.

The system of communications and other benefits of civilization, which was conceived for the convenience of man, but came out of his control and began to live his life. The city absorbs the person, leaving only a silhouette after it – as a reminder of presence. After all, man runs into the forest, but there he encounters a new problem of dealing with his self, overcoming (rather than revealing) his own essence. Forest is a place of all kinds of dangers, subordinated to spirits and demons, a traditional place for our understanding where we can get lost. Every fallen branch, constipation is a vital obstacle, deprivation of internal and physical freedom. The only solution to overcome the problems is to feel like a hero of a fairy tale, to go through moments of responsibility and imprisonment … a person must live fully with all ambivalent feelings, cross obstacles and finally achieve a happy accomplishment, initiation. Only after finding your own “I” can overcome “walls” and “smoke”, discover the beauty, love the modern horizon.

In the hypertrophy of civilization, human has lost his original unity with nature. Today, anthropocentrism in nature management leads to the division of living things into categories of useful and harmful, total destruction of wildlife, which have no economic significance or do not contribute to the development of the economy. Person for most of his modern range is able to significantly change the “ecosystem”, causing a significant reduction or even extinction of certain species of local culture, flora and fauna, as a biocoenotic aggressor who does not adapt to the environment, but actively changes it for their own needs. Human exists as a foreign organism that refuses to coexist organically with the environment. 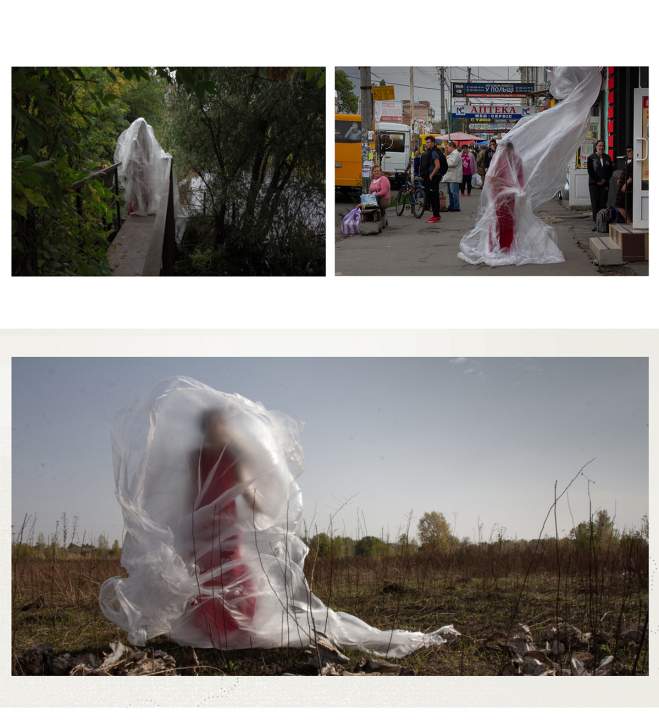 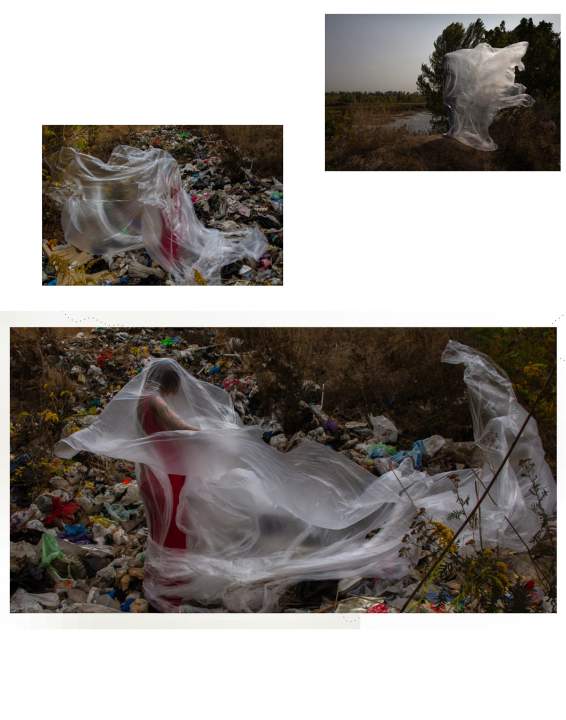 The visual material was created in Virtual Reality using an Oculus Quest VR helmet. Initial playback video gives way to live VR Cam Capture in Poltava, where VARTAN MARKARIAN uses the Tilt Brush programme to paint and alter his dystopian landscape in real time. In Berlin, STACY.O provides a live electronic musical accompaniment on his Prophet ’08 synthesizer. With camera shots panning between the performance spaces in both cities and the live capture from Vartan’s headset, DARK PLANET conjures a thrilling and disorienting experience of triality.

The performance serves as both a warning and explicit critique of an anthropocentric logic which accelerates the exploitation of resources and implies the total destruction of ecosystems that are not of economic value. Mankind has ventured into the status of a biocenotic aggressor – an adventive species adapting and exploiting his environment to serve his own needs. The burning wastelands of DARK PLANET are the corollary of this hubris. But this collaborative work by VARTAN MARKARIAN and STACY.O ends on a cautiously optimistic note, suggesting the possibility of palingenesis. For that we must rekindle our ties with the environment we inhabit and find harmony within ourselves as a species and with the wider world.

DARK PLANET is one of seven performances that took place during the hybrid project a:part–Berlin-Poltava. a:part showcases the collaborative work of young German and Ukrainian-based artists, who have performed together live, but are yet to meet in person.

When you get to the town Starobilsk, you feel its mystical, overflowing history. Divided by the river Aydar, which in ancient times was the main route of the Tatars’ attacks on the growing empire – the «road of war». Even now, the city is near the war zone. In my work, I explored my own feelings about staying, the emotions of locals and those who had to find themselves in Starobilsk in search of a safe place and a new home. The landscapes of the local nature, the Cretaceous mountains and the Aidar River (lunar river), served as the geotagging territories in my works. The white and red (inflamed) lines – nerves – people acted as a metaphor for the emotional series in my paintings. Reds are excited, stressful situations, internal anxieties about the future. White is calm, confident, subconscious stability. Nerves intersect, blend, pierce space – forming new bonds, life’s plexuses, changing from red to white moving in a single stream, to mutual support and understanding, life goes on from a new starting point. 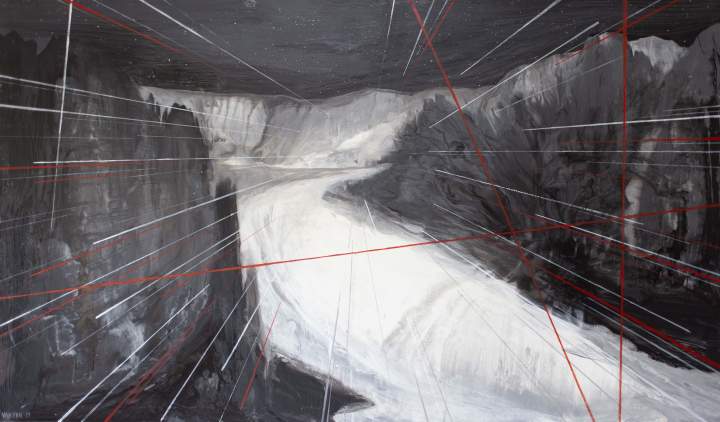 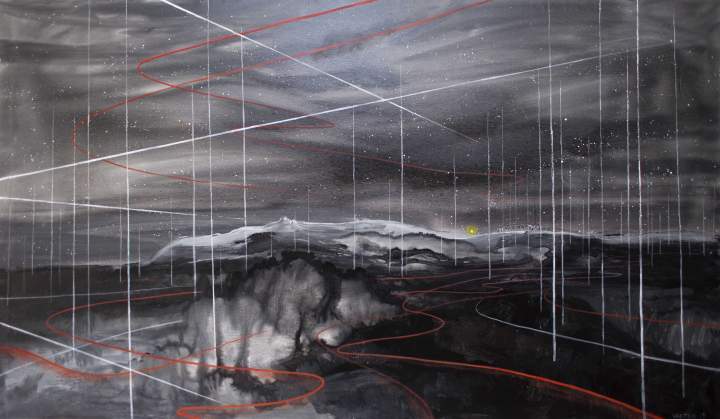